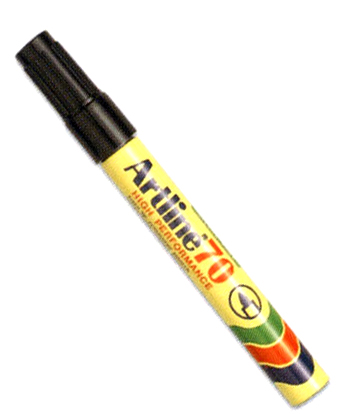 About two years ago I bought a pair of runners, joggers, sandshoes, plimsolls – what have you – from Spendless Shoes. The cognoscenti among you will recognise this as an excellent Australian business whose mission – cheap shoes for riffraff like myself – is not to be sneered at.

I’m old school, see. Money spent on my shoes is money wasted. My friends would attest to this. “He’s not stylish,” they’d say. “We love him because he’s quirky about old television shows and he knows that ALF comes from Melmac.” The footwear is simply not part of the package.

Anyhow, my partner (formerly Miss Pink, but she has expressed the desire to be known as.. ) Raspberry Beret hates my Pro-Team runners from Spendless (I believe they spell it “$pend-less”) because I once did some house-painting for my father in them. So they became besmirched and bespattered with spots of white paint.

Raspberry Beret has in the past regularly referred to them as my “homeless shoes”. And if truth be told, they always drew looks when I went walking in them (but I don’t care what the good people of South Perth think – they continually vote for John Howard, if you know what I mean.)

But yesterday I had a brainwave. I could improve my shoes and look stylish again (sorta) in the eyes of my woman.

I took an Artline 70, Black High Performance Marker and coloured in all the white paint spots. It sounds dumb. It sounds absolutely juvenile. But it worked a treat. The shoes look almost as good now as they did two years ago.

Tomorrow, I’m going to take ’em for a spin past my partner and see if she can suss out my sartorial and fiscal masterstroke.

0 thoughts on “Fashion Tip for the Miserly”