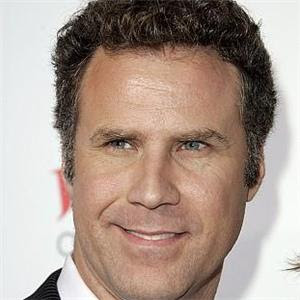 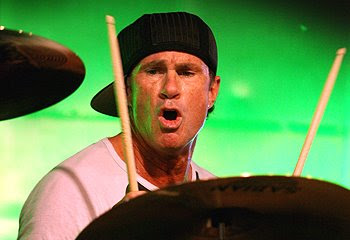 Over at my other house, mr trivia.net a number of people seemed not to understand that I was kidding about Chad Smith of the Chili Peppers and Will Ferrell the actor, being the same person. So today I published a disclaimer at the head of the post because I was a bit tired of fan boys replying with insulting comments suggesting which part of my body I could take my head out of, if I really thought Smith and Ferrell were the same person.

This world-shattering post has been out there for more than a year and it catches a surprising amount of traffic considering how little it is saying.

I mean it was a joke. Now LaToya and Michael Jackson, THEY are the same person…