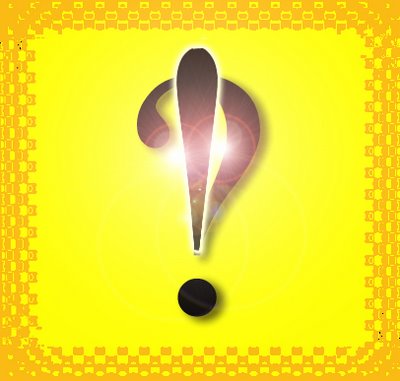 We live, I think you’ll agree, in an increasingly puzzling world.

As children we are led to believe that we will improve our lifeskills and become better at doing things – whether these things are physical, verbal, mathematical, linguistic or other skills.

And for a time, this seems to be true.

Then one day, usually after 35, we discover there is a drop-off point. We don’t improve necessarily. If we continue to improve in any area it is only with a massive amount of study, labour, exercise – you name it.

More importantly for my current argument-slash-rant, our understanding of the world we live in, doesn’t improve or become more acute.

We spend all our years from say – six – onward, believing that someday we’re going to get it. Understanding will be ours.

This, I think, is utter horseshit.

Before youse all reach for your keyboards to tell me about your Truth, allow me to prepare the way. One day, I might just surrender to the Big Mystery and suddenly embrace the Godhead. I fear that day will not occur in the coming week.

But who knows? The animist inside me thinks that last statement was a little too cocky. Thumbing my nose at fate is probably not a smart thing to do.

However, I am digressing on a digression, so let’s get to it.

The world just doesn’t seem to be getting any clearer to me. I now believe I was labouring under some childhood illusion by thinking I would get it by now.

So instead, I have decided to align myself with a cause that I can understand.

I am now 100% behind the punctuation mark known as The Interrobang. This explanation comes courtesy of the ‘net

The INTERROBANG was created to fill a gap in our punctuation system where writers often used typographically cumbersome and unattractive combinations of the question mark and exclamation mark to punctuate rhetorical statements where neither the question nor an exclamation alone exactly served the writer. (HOW ABOUT THAT?!)

Let’s get behind The Interrobang, people. There has never been a better time for this much-needed punctuation to make its way into our language and help to improve communication between us and the aliens (Sorry, strike that “alien” thing. Sounds a bit weird.)

Find out more here and here.

And thanks to my brother for putting me in The Loop.